Paul’s words in Romans 15:20 constantly echo in my mind. “It has always been my ambition to preach the gospel where Christ is not known.” Sometimes these places define evil. 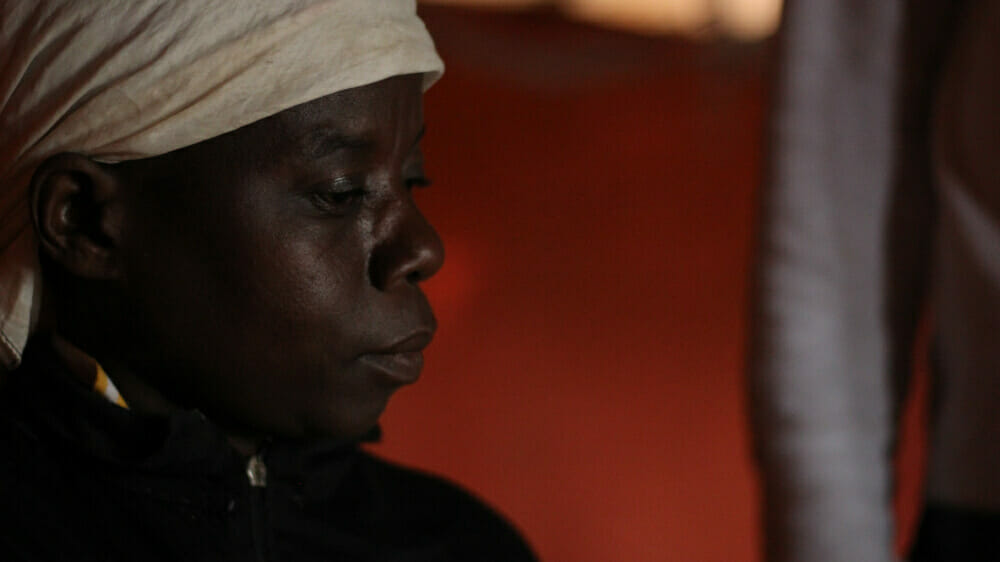 For thirty-five years there has been constant conflict in the northeast region of the Democratic Republic of Congo (DRC). Guerrilla warlords hold jungle villages in fear, raping women, killing men, abducting child soldiers. Women are taken into the jungle camps as sex slaves until they either die, are killed, or somehow escape. The UN has their second largest international peace keeping force in this region (17,000 troops), but are there to keep peace, not actively pursue the warlords. The Congolese army treats the jungle women not much differently than the rebels do, as sex objects. The UN calls this part of Congo the “rape capital of the world.”

And Congo is statistically a “Christian” country.

Jesus isn’t unknown in this region, but he is not really known. Fear, power and domination, abuse, death, hopelessness…these are the realities that course through the villages, walk the hill paths, and envelope people’s daily lives. 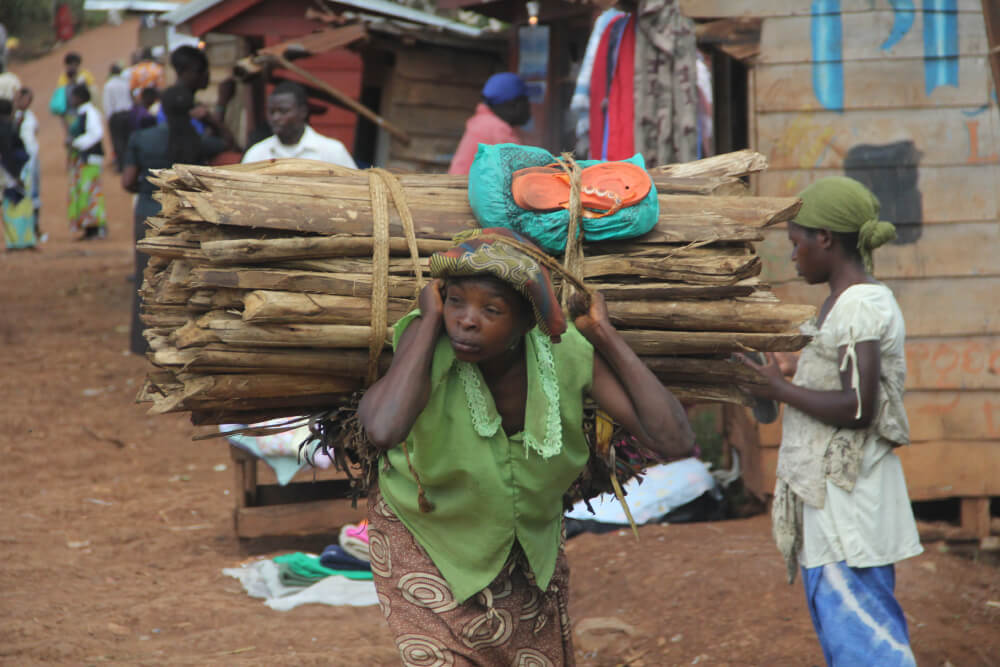 I took my oldest son and some of his friends to film a short documentary of the story of women who had escaped from the guerilla camps in the jungle. They met a girl who was taken a camp in the bush when she was twelve, had a baby at thirteen, and now at fifteen when asked what her dream is replied, “I hope one day to be able to sit by the road and sell charcoal.” This was a girl their sisters’ age. 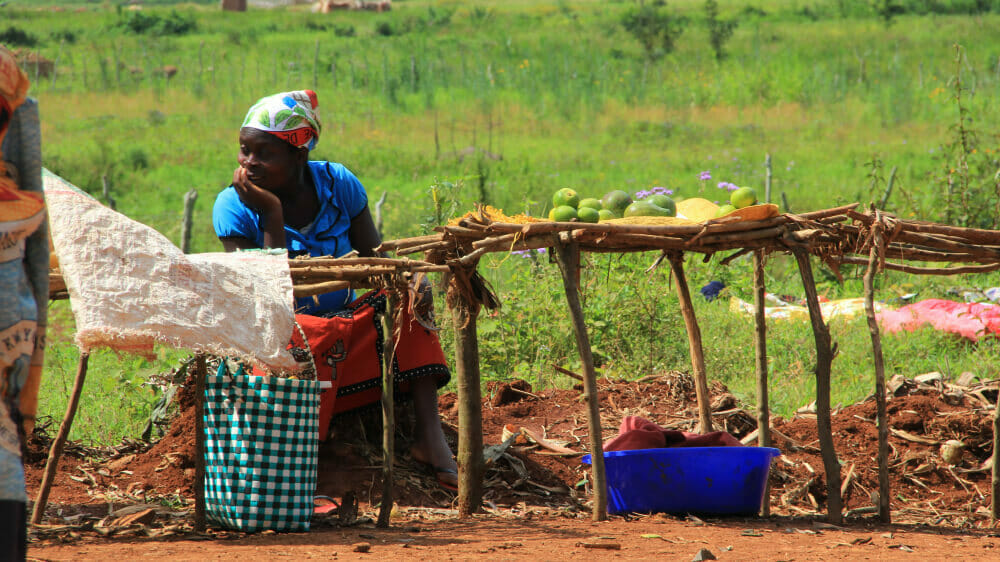 They heard the story of one woman whose family was killed and she was taken into the bush, a sex slave for the guerrilla camp. “When they were done with me, they would sometimes shove their weapons inside me.” After a year, she escaped. Now she’s trying to sell bread along the road. 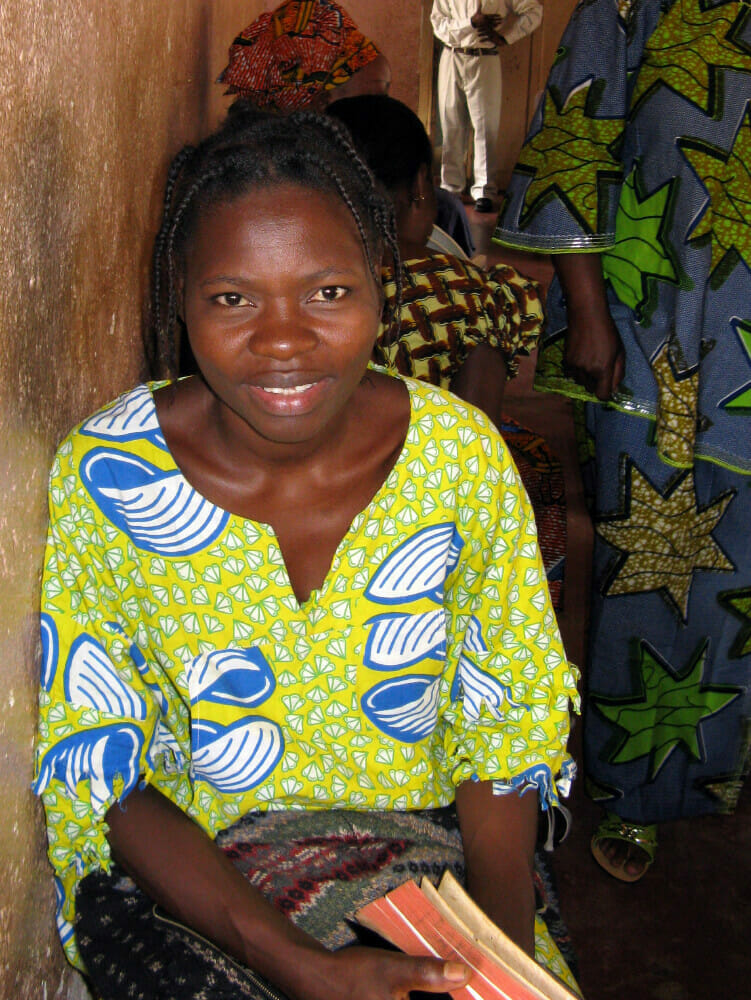 The war has claimed many victims. One of them is a young woman, Zjebolei, who I’m guessing was 18 or 19 when I met her. Rebels attacked her village and Zjebolei was raped for a year. Finally escaping, she made her way back to her village, only to find it burned and her mother and father killed during the raid. She made the two day trek to the city we were in, met an older woman named Noela who led her to Jesus. Not long after, Zjebolei gave birth. She is an outcast in her country because she’s been violated, and her baby is an outcast because the father is one of the nameless guerrillas killing people in the region.

Against this backdrop, my wife brought a group of US women who spent several days with thirty-five Congolese women labeled “useless” by their own country. They shared stories of Hagar, Rahab, Hannah, and the bleeding woman, other women who were deemed “useless” by people around them, but vital in God’s Story. Unloved by men, but completely loved by God.

They listened to personal stories and shared their own.

They held children of mothers who can’t find any work to get food for their children.

They sang songs, lots of songs, together.

They taught the Congolese women how to watercolor and saw them smile, waving wet paintings in the air for ten minutes to dry while laughing, dancing, smiling.

They did something simple – they helped these women remember. “In the midst of this hell you live in, remember who you are. Our sisters and children of a loving King who says ‘I see you.’”