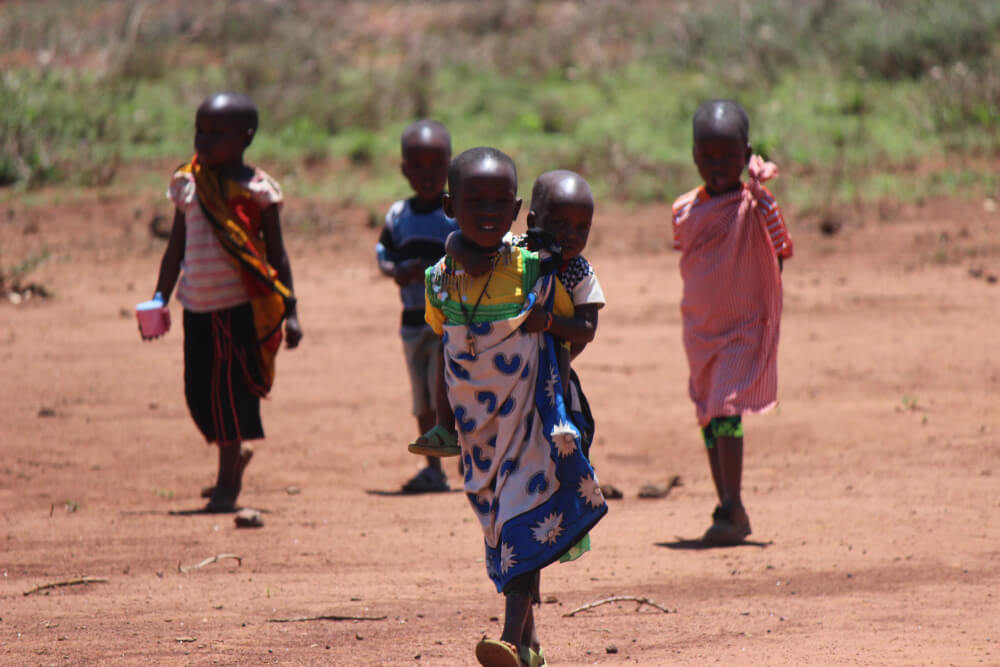 Sometimes when I talk to people about what they believe, the conversation wanders to their view of the Bible. And often it’s not a view that holds it in very high regards as being accurate or authoritative. One of the things I’ve heard is some variation of “The things in the Bible are just too fairytale-ish, too Hollywood-like, too imaginary to be real.” Floods covering the earth. People coming back to life. Hands writing on walls. Voices from shrubs. Talking donkeys. Yup, a bit out there. But are they possible?

One of my favorite stories we share in training is in Mark 5, the story of a man filled with evil spirits who lived in the burial grounds for years. His village tried to chain him up, but he just broke the chains off and wandered day and night through the cemetery, naked, cutting himself, screaming. When he met Jesus, the spirits (called Legion) left the man and the village found him “sitting in front of Jesus, clothed and in his right mind.” 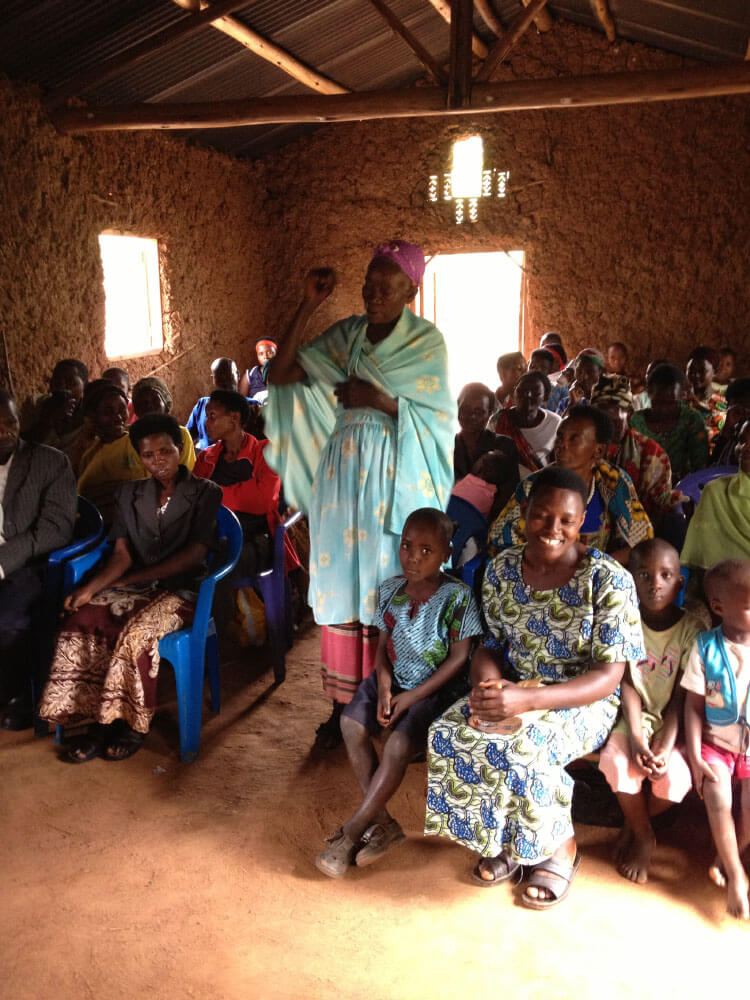 In Kabasheshe – a small village in Uganda surrounded by banana trees on a hillside – for some reason I didn’t share that story. I don’t know why. The first day of our training we had 19 people. One of the ladies, Rocina, pounded the drums, screaming praises as we started the day. She stood up first each time I asked for somebody to try telling the Bible story we were learning.

The second day, early morning rains kept some people away, but new ones came. I told folks from Day 1 that I needed them to bring the others up to speed, so the morning was spent in small groups with the Ugandans doing all the storytelling training. Rocina took all the children and shared the story of the paralyzed man lowered through the roof. The children sat with all their attention on Rocina and talked about it. Then she had the children tell the story to her until they each knew it.

As I was talking to Pastor Eliakam after the training, he told me a bit about Rocina. To be sure I heard correctly, I asked two other people who said the same things…it sounded very familiar.

Seven years ago, Rocina was a demon possessed teenager. The people in Kabasheshe were scared of and for her, so they tied her up and kept her in a hut. For five years. She would scream, cut herself, a wild woman in a cage, unable to be helped by her family or the village. But they couldn’t bring themselves to kill her to end her misery.

After many years of prayer, Rocina became quiet. The pastor and others talked to her about Jesus. She sat and listened. She cried. She asked questions. After five years of being tied up, Rocina finally walked out of the hut “clothed and in her right mind.”

Driving away from Kabasheshe, I looked at the pictures on my phone. This is Rocina telling the story of the paralytic to the children. 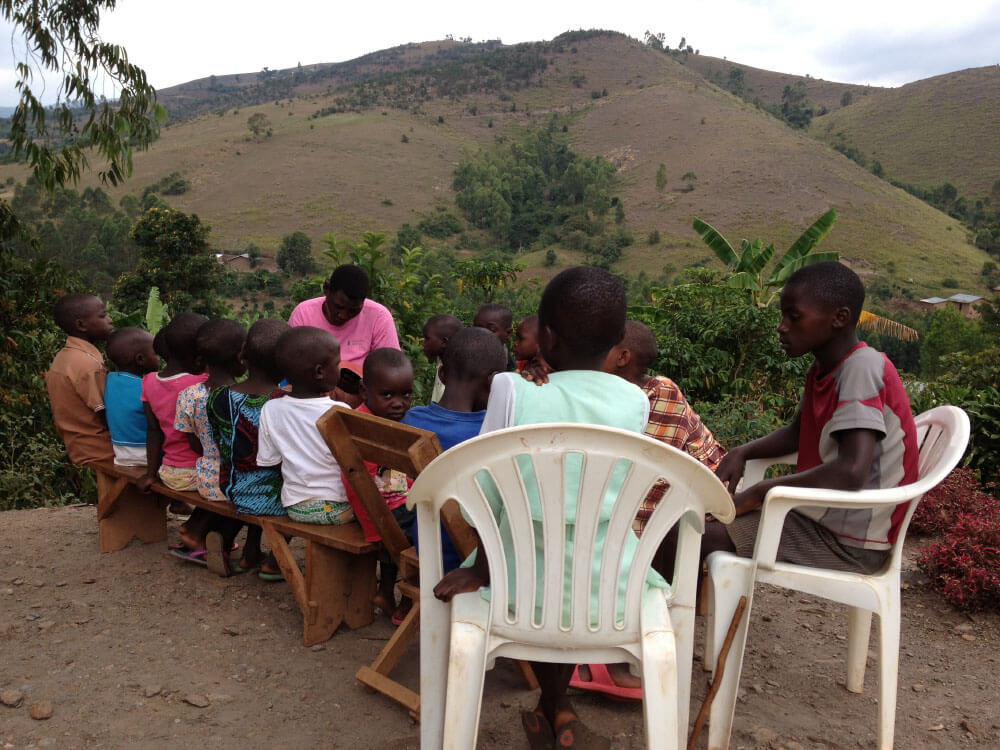 The story of the demon possessed man in Mark 5 ends like this.

“Jesus said to the him, ‘Go home to your family and tell them all that God has done for you, and how he has had mercy on you.’ So the man went away and began to tell in the [Ten Cities] how much Jesus had done for him. And all the people were amazed.”

So, is it possible the most fantastical stories in the Bible are true?