The sun had set a couple hours earlier and people were standing in their doorways, many with a glaze on their eyes that detached them from the world around them, watching our group of five walking down their streets. Squatter homes housed drug dealers and prostitutes. The occasional stabbing or killing went unreported and often unnoticed. The houses we passed were clay bricks where mosquito colonies thrived within the walls. The streets we walked down had an odor that you couldn’t ignore but didn’t want to ponder the source of either.

The UN ranks Fortaleza as the sixth city in the world when it comes to percentage of population living in extreme poverty. In a city of 2.1 million, over 700,000 live in these favelas (slums). We saw many children running around, most who would stop school before third grade. I’ve been told over 80% of the people watching us were illiterate. Even though there are plenty of Portuguese Bibles and materials, people can’t use them because they can’t read them. 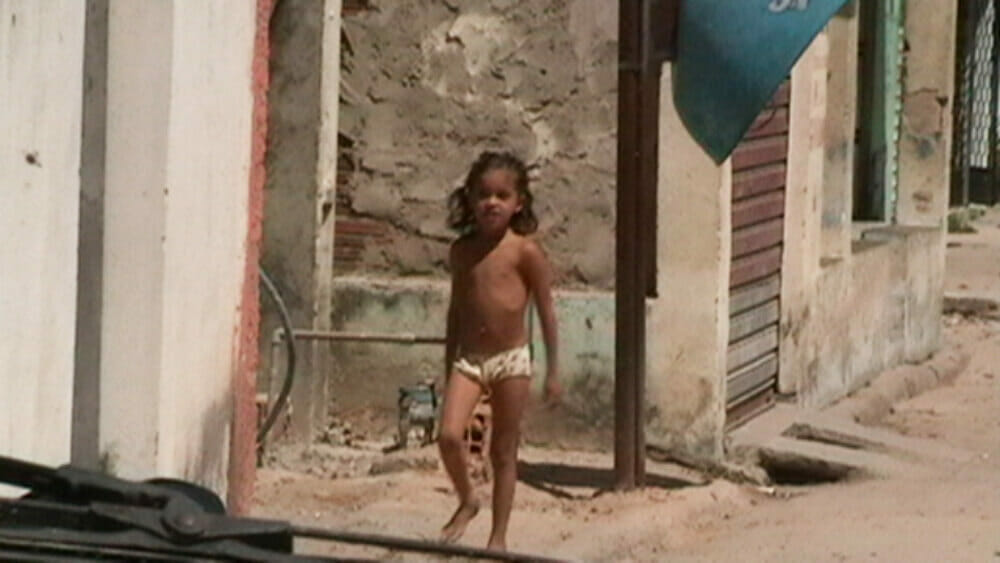 We walked through the favela, past shacks that were places for child prostitutes and drug deals, across a makeshift soccer field littered with trash and dog poop, and came to a small house with one light bulb hanging. Underneath it, we sat with believers seeking to make a difference, telling Bible stories and praying together.

For two hours we shared life stories, shared Bible stories, and talked about them. Most of these folks were new believers. Four were leading house churches of their own. My son watched people who would never own more than the flip flops on their feet passionately praying for the salvation of their drug dealing husbands, healing of conditions they couldn’t afford medical care for, and that the Holy Spirit would bring revival to a place most people wanted to avoid.

These are people God has put in this hard to reach place. They take God’s Story deeper into the dark corners of the favelas. One of the girls we met had been told by her mother when she was seven that she would never amount to anything and would follow in mom’s footsteps as a prostitute. Today as a teenager she leads a small group of girls she disciples and has the most contagious smile.

Church in the slums.