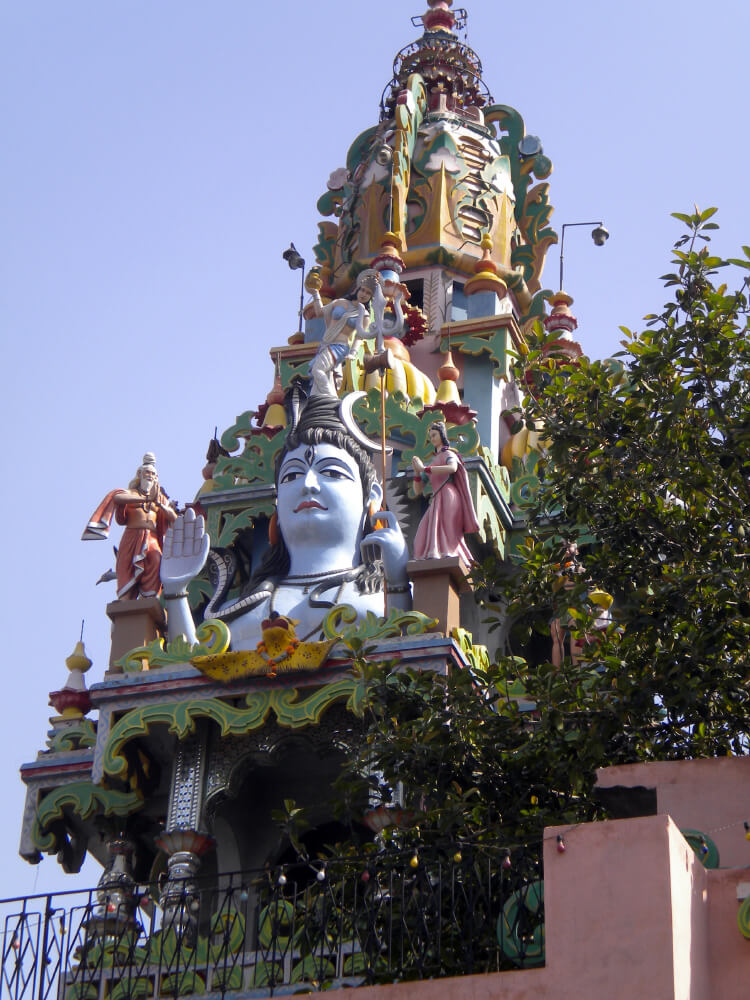 I’d been in India for a week and eaten about 50 pounds of rice, but somehow lost 10 pounds of weight. One of the mathematical anomalies of international travel. But it’s another lunch time, another four pounds of rice, and I start scooping it in.

There are three men with me who were a part of a training we did a few months before in a December. They had learned how to use a Bible storying approach for church planting among Hindu unreached people groups. In India the dominant Hindu religion has three hundred and thirty million gods that can be worshiped. The challenge for a Hindu is not to see Jesus as a deity, but as the one way to God and God as the one true god rather than one of three hundred thirty million.

We have a hard time getting our minds around the number of Hindu gods that are worshiped and the challenge of seeing a person come to believe in just one. To try to grasp, imagine this. There are 3.8 million square miles in the US. Divide each square mile into about 100 squares (86 to be exact). The size of each square would be equal to about 1.5 American football fields or approximately 1 FIFA field. You could put a Hindu god in each of the football fields covering the US! Now imagine the challenge of convincing somebody that only one of those 330,000,000 fields is better than all the others. “What makes your football field better than others?”

One of the men, Jagdish, remembers that one of my daughters had been really sad to have me traveling near Christmas and asked how she did. I told him she did fine and that she and the rest of us have been praying since then for seven people to become Christians. Have you heard of any that I can tell them about when I get home?

Jagdish quietly stops scooping. Jagdish’s quiet about everything. He never raises his voice or seems excited or angry or anything. “Please tell your family thank you.” Then he tells me a story…

In a district a few hours away, there is a village. It has about 40 or 50 houses made out of sticks and mud. About 200 people live there. The village sits between two hills. On one hill are people growing poppies to make opium. And on the other are anti-government militants. There has never been a Christian believer living here.

A week after the December training, Jagdish and another man went to this village and acted out several Bible stories. Most of the village showed up under the trees to watch. The next week, Jagdish came again. The crowd was larger. This time, some opium growers and militants had come down from the hills to watch.

The third week there are 300 people from the village and hills gathered under the trees. After the dramas, Jagdish says he will be back tomorrow if anybody wants to talk about these stories. 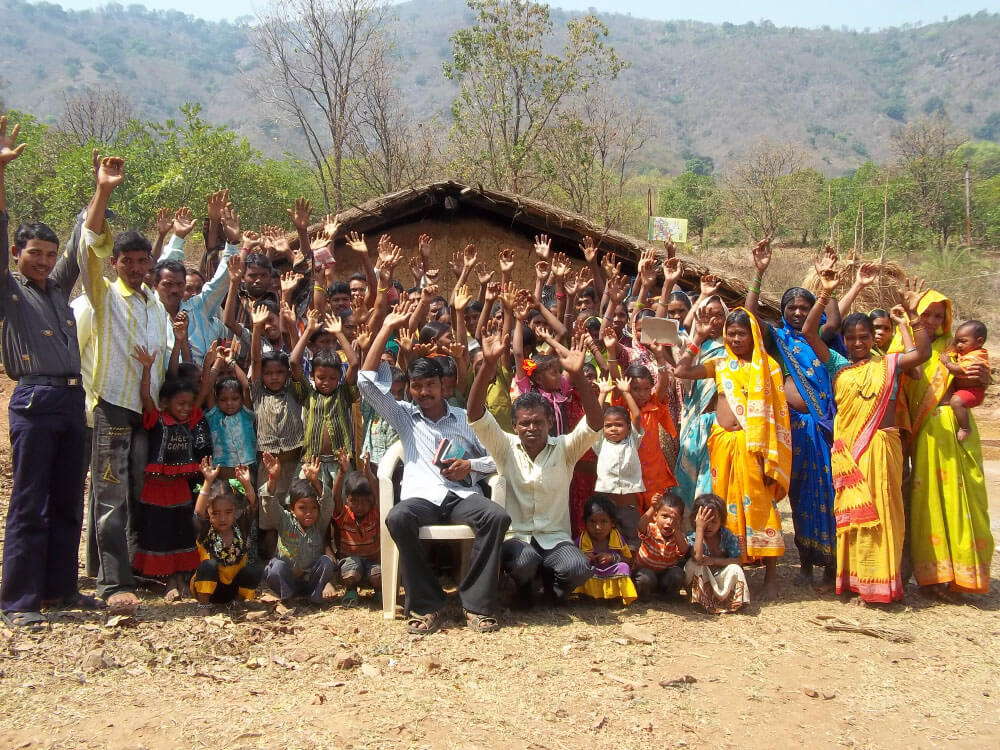 The district police chief notices people from this area—the opium farmers and anti-government militants—are acting differently. He has less people in his jail. So he has people from the village make a report. When he hears that they have been talking about Jesus, he tells them “I don’t care. Whatever you’re talking about, I want you to come talk to the people in my jail.” So they start acting stories and talking with the prisoners. Prisoners begin accepting Christ. Soon the police chief accepts Christ.

This is what happened in one village since December, three months ago.

Jagdish quietly sits there. My jaw is on the table and I realize I’ve been holding a scoop of rice in my hand for several minutes. Then Jagdish says, “Please tell your family thank you for praying,” and he looks up with a hint of a grin, “…and please ask them to pray bigger.” His grin grows, he looks down at his rice, and scoops some up. “Can I tell you about the man who dreamed of snakes…”