Why do I continue to be surprised? At most trainings, we meet people who are being sent to places we cannot get access to. In one of our trainings was a man who had been a trainer in a Taliban camp before coming to faith and was going back to that same region to plant churches. 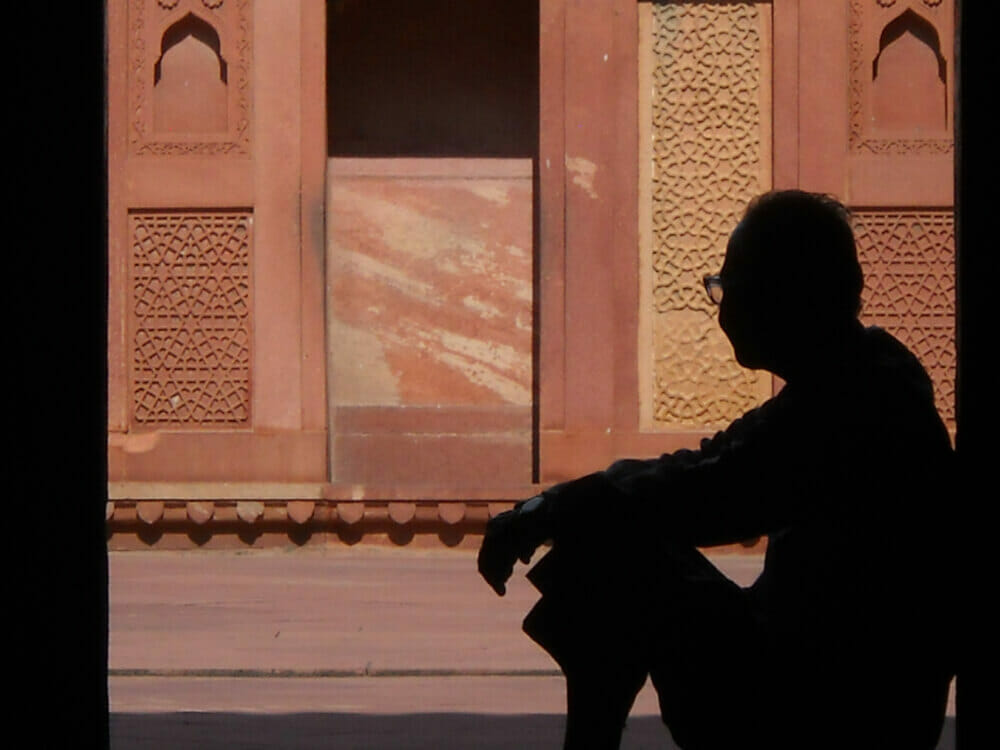 Another time we had a man in our small training group who had been held hostage by his Muslim family in their basement without clothes in the winter until he would recant his faith in Jesus. After six months, he escaped through a window and lived in the forest for days until he was found by a believer who nursed him back to health.

After a training day in northern India, a man came up to me. He was six when he witnessed his Christian father dragged out of his house and shot to death by a group of Muslim extremists. He vowed to pay them back. As a teen he did just that, killing two of them. Then he met a believer who over time led him to Christ. He told me he is now discipling twelve men who each have started a church in a remote extremist region. 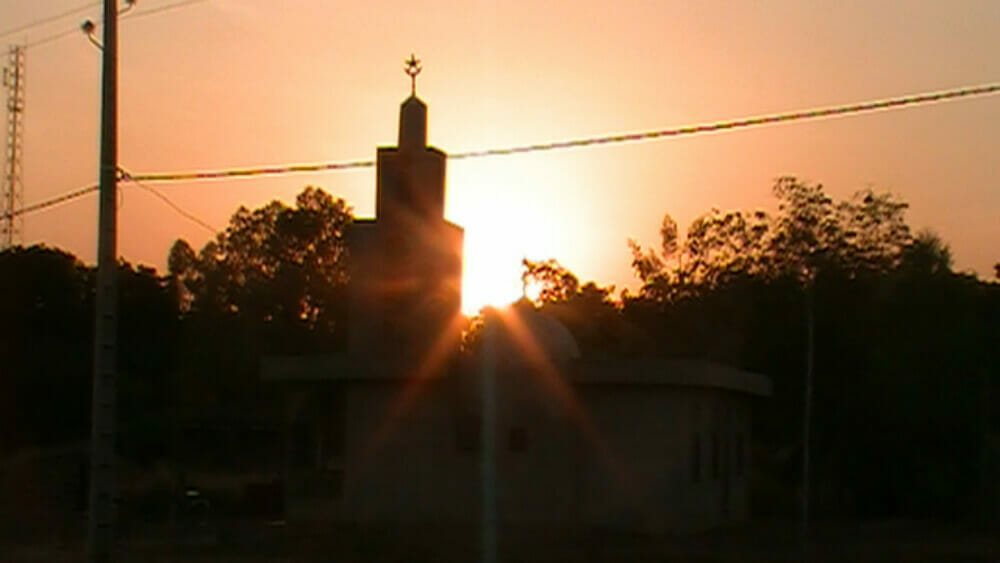 I was brought into a city where Muslim-background believers quietly worshiped. I was invited to do a session but it was only for people who were ready to go to another village or Middle East country within the year. Seventy-five people from underground churches showed up! One of the men told me he had been praying twenty years to see such a thing. One group of ladies came up to me at the end of our few days and said in their best English, “We love you and your teaching is so simple! Why haven’t anybody teach us this? Please tell your wife not worry and send you back and we will be your wives and take care of you when you can come again!”

One group I was honored to spend time with. After these couple days, I was asked to spend an extra day with a group of seven who are going to a neighboring country to plant churches. Their underground church of fifty felt they needed to be willing to be an answer to their own prayers for the Middle East and prayed for God to raise up a team from their church to go. These seven came to me asking for additional coaching. The next week they went to a neighboring country to plant a church. It is a high persecution area. We haven’t heard anything from them since.

One time I got off a UN charter plane in the middle of nowhere and was taken right away into a classroom trailer sitting in the sun. Inside were fifty believers. One of them I learned had traveled four days through the Sahara to be here. A number of things had messed up our travel plans so instead of three days for training, I had one. At midnight I stopped. The next morning, as the Muslim call to prayer started, I heard many of the fifty still in the trailer talking. They had stayed up all night. The few who could read had been reading stories from the Bible and they all practiced retelling those stories to each other to take back to their villages. One was the man who had walked four days. I asked him why he made the journey. “I want to tell my tribe about Jesus. All we do in the desert at night is tell stories and sing. Of course this will work!” I asked him how he had even heard about our coming. “When peoples meet in the desert, many many news are shared. And now these stories will also.”

A few hours later I was back on the UN plane, flying over the Sahara, looking down and seeing occasionally some nomad camps, praying for this brother.

These are people who live out what Paul said to believers living in Rome. “It has always been my ambition to preach the gospel where Christ is not known.”