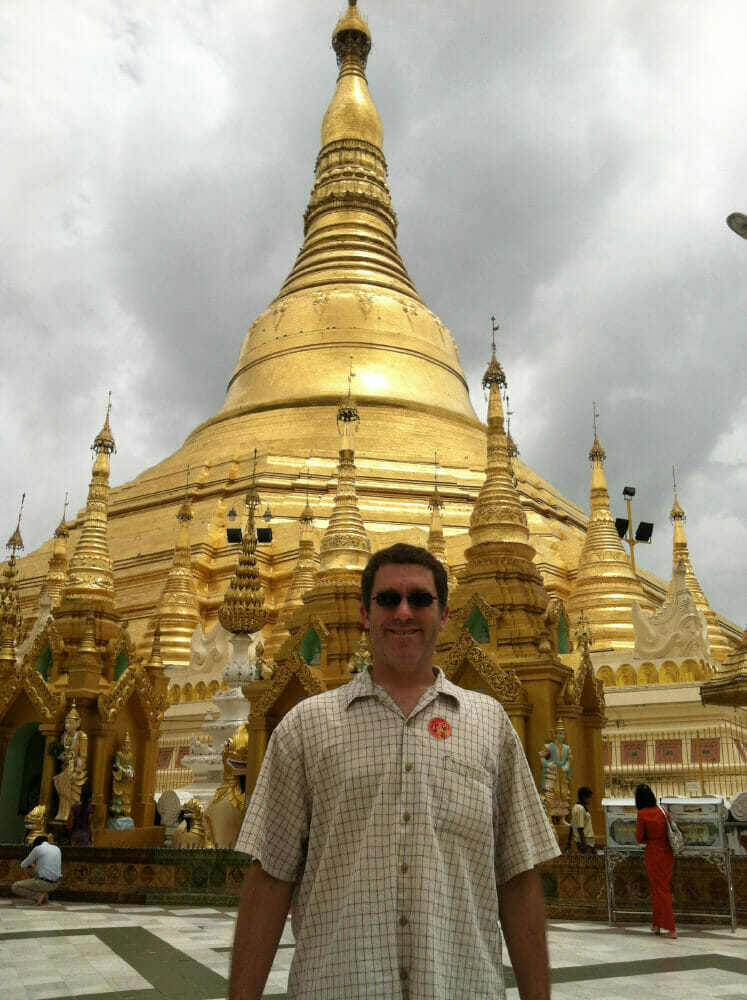 We were in Myanmar (which used to be called Burma), a country of contradictions. A military-led country that is trying to figure out if it’s open or closed. A country where there have been “shoot on sight” curfews in one state at the same time the government is trying to attract tourism in another. A country with a pagoda made of 72 tons of gold (that’s $3.7 billion), yet is the poorest country in Southeast Asia. A country of mostly Buddhists seeking to be free from the evil pull of desire, but in order to do that you have to desire to be free from desire.

One of those men is Than Oo. For most of his fifty-plus years, Than Oo devoted himself to the Buddhist life and pursuit. His devotion brought him into positions of influence in his community. Eventually he became the head of the monastery he had been at for many years. Young boys would shave their heads and enter the order wanting to learn from him. Older men would seek him for answers, which he would only answer with more questions for them to consider, ones he didn’t have answers to himself but showed a search that he continued on. 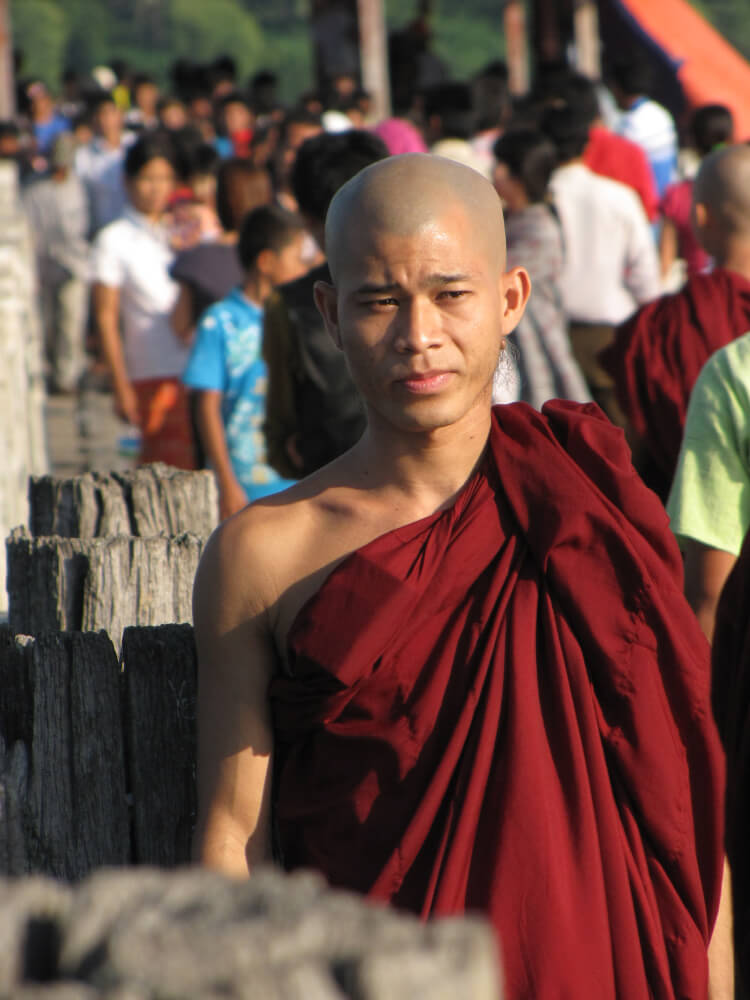 Four years ago, Than Oo started noticing a couple that seemed to have…peace. After much time watching and talking with these believers, Than accepted Christ. He says it was like something was pulling him towards Jesus and he ran out of excuses to resist. He left the monastery.

Three years ago, Than sat in a story training session we did. He remembers hearing the story of the demon possessed man from Mark 5 and realizing how much he had been like that man, helpless, hurting, aching, alone.

Two years ago, Than felt a nudging to begin teach people about Jesus. But the people around the monastery where he had lived for almost fifty years resisted him, made life difficult, turned on him. So, a year ago, like that demon possessed man, Than started walking to other villages, telling people about what God had done for him.

Today, Than regularly sits in a small house with twenty-two people – some believers, some curious. On my last visit to Myanmar, I was in a village. In the back of the room was a quiet man in his late fifties, hair slowly growing back after years of being shaved as a monk. I had asked him to help teach a story to a group of church planters who were returning home to their jungle villages. They listened to Than speak with humility and assurance. “…Now, this man who fell in front of Jesus lived in the cemetery, and he was filled with evil spirits…” 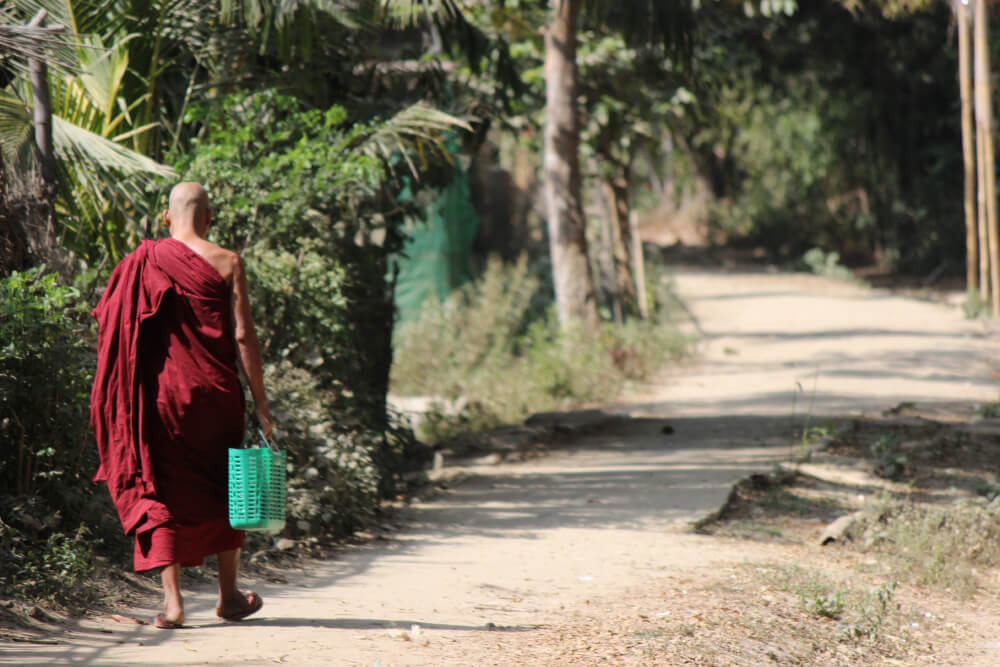