My flight in was canceled so I arrived a day late into Benin. It is the birthplace of voodoo. In the coastal capital city is the Temple of Serpents with 100 pythons that are worshiped. One night a week, the temple doors are opened and the pythons are free to roam the city. As an act of worship, each house has a little altar at the door that you put an egg on as a sacrifice to voodoo. If you’re egg is gone in the morning, it has been accepted. At other times there are more extreme sacrifices made. One nearby village has an altar of 41 human heads. Trees and animals are the incarnations of gods to live in absolute fear of. A tree in the Sacred Forest of Kpasse is believed to be a 16th century ruler who is still watching the people. 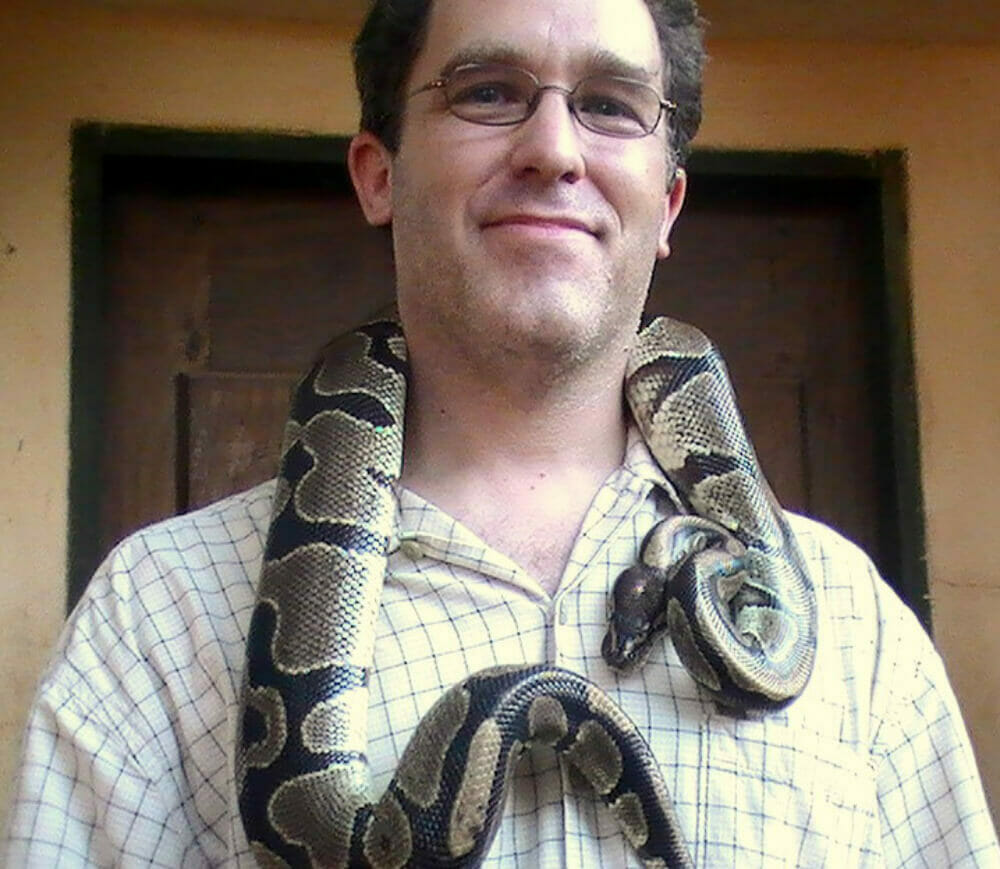 I was training with Beninese church planters in Ouidah, this home of the Temple of Serpents and Sacred Forest of Kpasse. Originally 30 people were coming. We ended up with 85. The first night I gave them “homework” to go share one of the Bible stories we had been talking about.

The second day Ode didn’t show up. The next day he apologized. 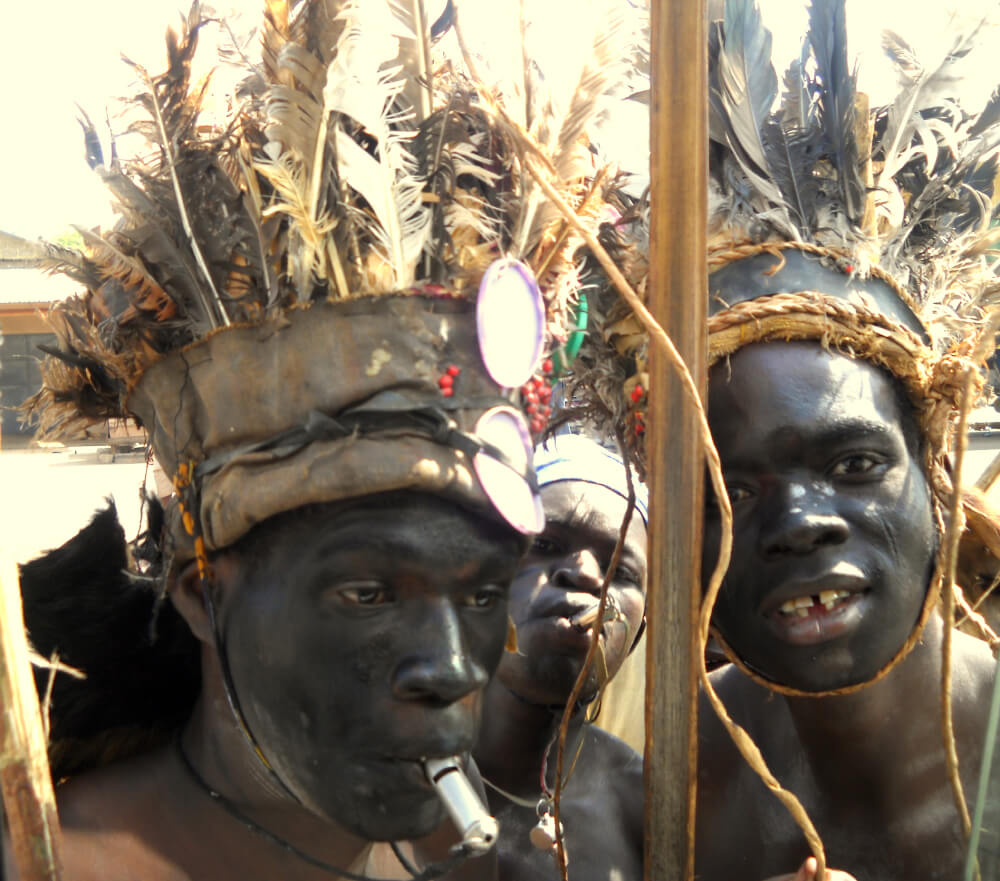 “I was walking to my village along the ocean. I saw some of my friends working on nets. They asked where I had been, why I had not gone out today. I told them the story of the demon possessed man. I was asking questions, but some people came and I had to tell it again. Then they got some friends and I had to tell it again. So we sat on the beach talking about it. Then they asked if I had another story. I told them the paralyzed man. One of the older men said to me, ‘Why haven’t you shared this with us before! I am very upset with you.’ They stayed until the morning. Then they went home and I fell asleep on the beach. That is why I didn’t make it yesterday.” 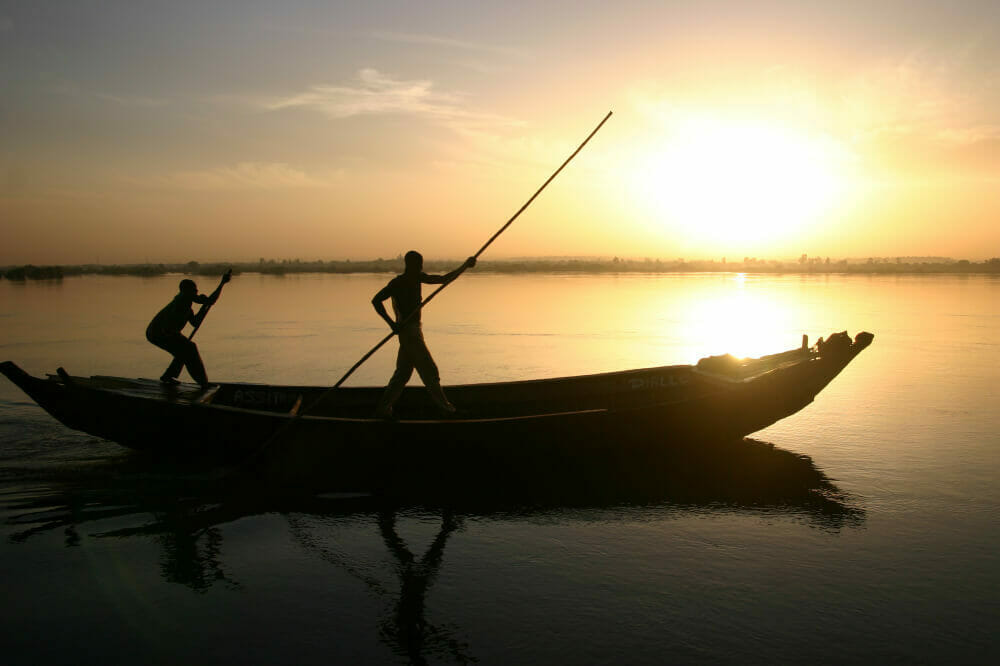