(yes, this is a long story)

After two weeks of being gone, I finally heard those three little words I longed for. Speed Stick deodorant. My suitcase had decided to take a two-week vacation in the JFK airport while I went to Central Asia. The temperatures were over 110 for the trip and showers were nonexistent. I was becoming a bit more native in aroma than the goat herds we walked through (and occasionally ate). 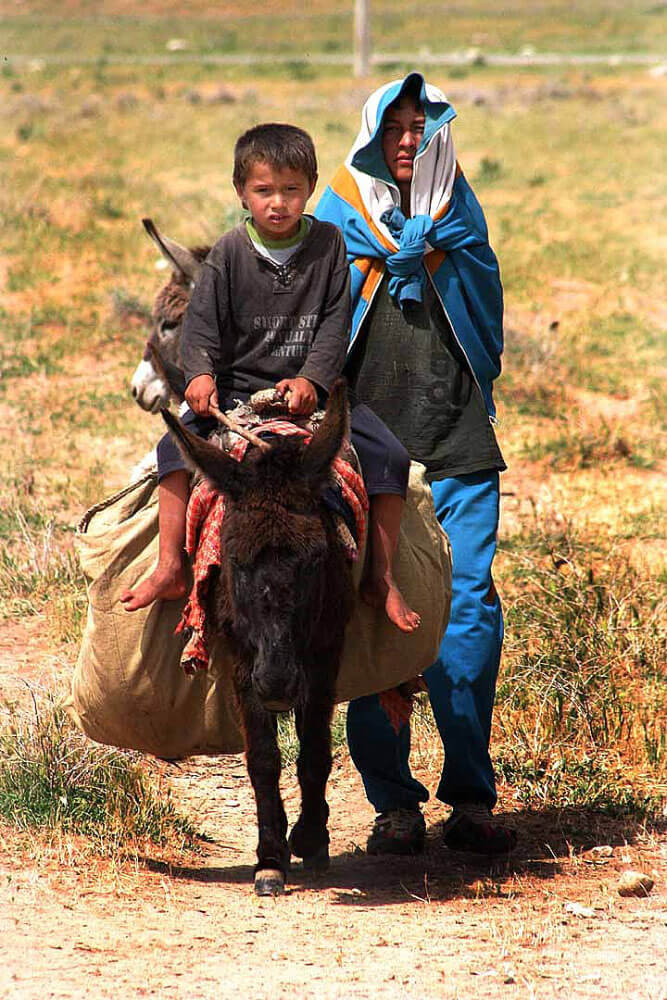 It had been my third trip to this country over a few months and each time I visited a family we were training. We would sit in their home, swatting flies that swarm in a small colony on the plate of bread in front of us until a few decide they want to plunge into my sugary tea. Dried cow dung lines the wall outside to be used for the cooking fires. Goats and chickens wander freely in and out. Sometimes it is so hot that you really could fry an egg on the rocks. Each day the women and children make the 5km one way walk to the closest well to get semi-drinkable water.

Eight months earlier Azad and I visited this village before he moved his wife and eight-day old child there. It’s a remote region in a hardline Muslim area. When Azad was seeking direction from the Lord on where to move to start churches, he took his time to wait. As we walked through this particular village, he told me that this was where he believed God wanted them to be.

There are three unreached people group languages in the region with no churches or followers of Jesus. This village is a hub for all three languages. I asked Azad which language he was going to focus on. He looked at me with a combination of confusion at my question and enthusiasm to answer it. “All three,” he said smiling. “Are they related languages?” “No, but they all need to hear about Jesus. When that happens then they will be related.”

Within six months, Azad had learned enough of all three languages to begin telling God’s stories in them.

The owner of the house that Azad and Asne rented is a prominent man in the community. Hassan helped Azad learn his language and each night Azad would practice by telling a Bible story to him.

One night several months later Azad and Hassan are sitting on top of a hill taking care of a herd of goats. Hassan looks at the sky and says to Azad, “You see these stars? They remind me of one of those stories you tell me from the Holy Word. I think it goes like this. ‘Before anything existed, God was there…’” and goes on to tell the whole creation story. Then he seamlessly continues on, telling the stories of Cain and Abel, Noah, Abraham, Moses, David, and a prophet. Both men look at the stars, Hassan quietly rolling off one story after another in his native language.

When Hassan gets to the story of Jesus’ birth, he sits quietly. “Azad, this Jesus you talk about. I believe what you say is true…” and Hassan continues telling stories about Jesus’ birth, life, and resurrection. That night Hassan became the first known believer among his people.

For several weeks, Hassan and Azad sit each night drinking tea and talking about one of the stories. Hassan is constantly inviting people. At first they come out of courtesy, but soon they more abruptly walk away. You see, Hassan’s brother is the local mullah, the Islamic religious leader. He does whatever he can to aggressively humiliate Hassan for his open eagerness, which has the desired effect of discouraging people who have known Hassan all his life from visiting.

When summer came, the heat hit 120o. The well is 5kms away. It’s a couple hundred feet deep and is drying up. Hassan, Azad, and Asne pray each day. Finally, one day Hassan stops. “We have prayed. Now we dig!” He pulls Azad up off the floor, hands him a shovel, and walks out the door. Fifty feet away they begin digging.

Men from the village begin gathering, making fun of them for obvious reasons. The mullah brother is mocking them.

After digging a dozen feet, Hassan stands in the bottom of the hole, sweaty and leaning on his shovel. He looks up, raises his voice, and says “I believe my God will give us water.” Then he slams the shovel down again.

The ground under Hassan’s feet turns darker. Then damper. Hassan and Azad start digging more. Men peer over the edge of the hole talking, pointing. In thirty minutes, the two men are standing in muddy water covering their toes. They keep digging. Other men help them lift the dirt out. 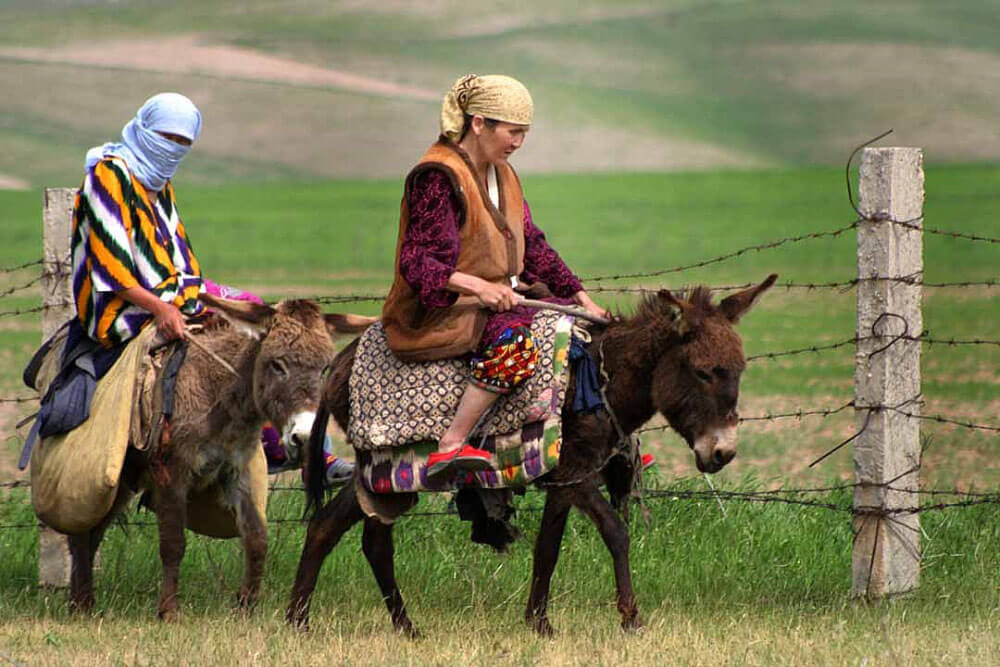 The next day a pipe is punched into the ground and taps a vein of water. A sample is sent to the capital for testing. Days later the results come back. It’s the purest water in the whole area. A hand pump is put in and guess what happens. Each day Muslims from three unreached people groups come to get water from this pump. And while they are waiting Hassan is telling them stories. And his brother has nothing to say.

A month later a large swarm of locusts is moving quickly towards the village. The drought has made the locusts incredibly aggressive in their search for anything edible. I was told you could hear a low droning hum from over 50km away as they were approaching. People scrambled to gather anything green they might have growing outside their homes.

The next day the swarm hit. Trees, scrub bushes, small gardens disappear. When it comes to Hassan’s property the swarm comes to the edge of his field, splits into two groups, turns at right angles, goes around the perimeter, rejoins as a large swarm and moves on, leaving Hassan’s small garden completely untouched.

When people come out of their homes, they are completely dazed. “What did you do, Hassan?” “I prayed.” “We prayed, too!” “Ah, but I prayed to Jesus…”

People come to Azad and Asne’s home now. Hassan brings them tea and bread as they sit on dusty cushions. Chickens walk freely through the doorway, the doorway that faces a pump. And they always hear a story.

And there’s nothing the mullah brother can do about it.